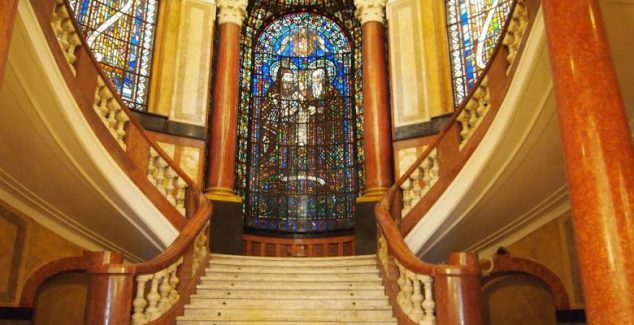 Literary Theory Department at the Faculty of Slavic Studies of the Sofia University “St. Kliment Ohridski” and the Literary Theory Department at the Institute for Literature at the Bulgarian Academy of Sciences have the pleasure of inviting you to their traditional joint conference. This year the conference will be focused on the topic of “remake”, thought in the broadest possible sense. The invitation addresses established and young researchers (including PhD students) from all areas of the humanities.
The new make of a familiar work of art raises the question of its conceptualization from the very emergence of cultural practices. Aesthetics of the same presumes multiple re-enactments – of the well-known myths in Ancient Greek tragedy, of popular folklore narratives in Renaissance novella, of traditional scenes in classical painting – in a new way. In the world of modern technologies, the issue of reworking an existing artwork is posed in a new way and the product is given the name “remake”. Coined in the area of film industry, initially the notion referred to the appearance of a new version of an existing film. Nevertheless, it enters the sphere of other cultural and artistic practices, as well as the field of popular culture. High technologies, able to provide immediate and perfect copy of every cultural product, imply not only the multiplication of the same, but also the striving for new strategies of renewal, for finding the balance between known and unknown. How do all these interactions affect culture, arts, and the humanities?

Papers are welcome in the following thematic fields but the suggested list is not exhaustive:

Paper proposals are to be sent no later than 28 February 2020 on This email address is being protected from spambots. You need JavaScript enabled to view it.

They shall contain title, abstract of up to 300 words, key words and author’s affiliation.